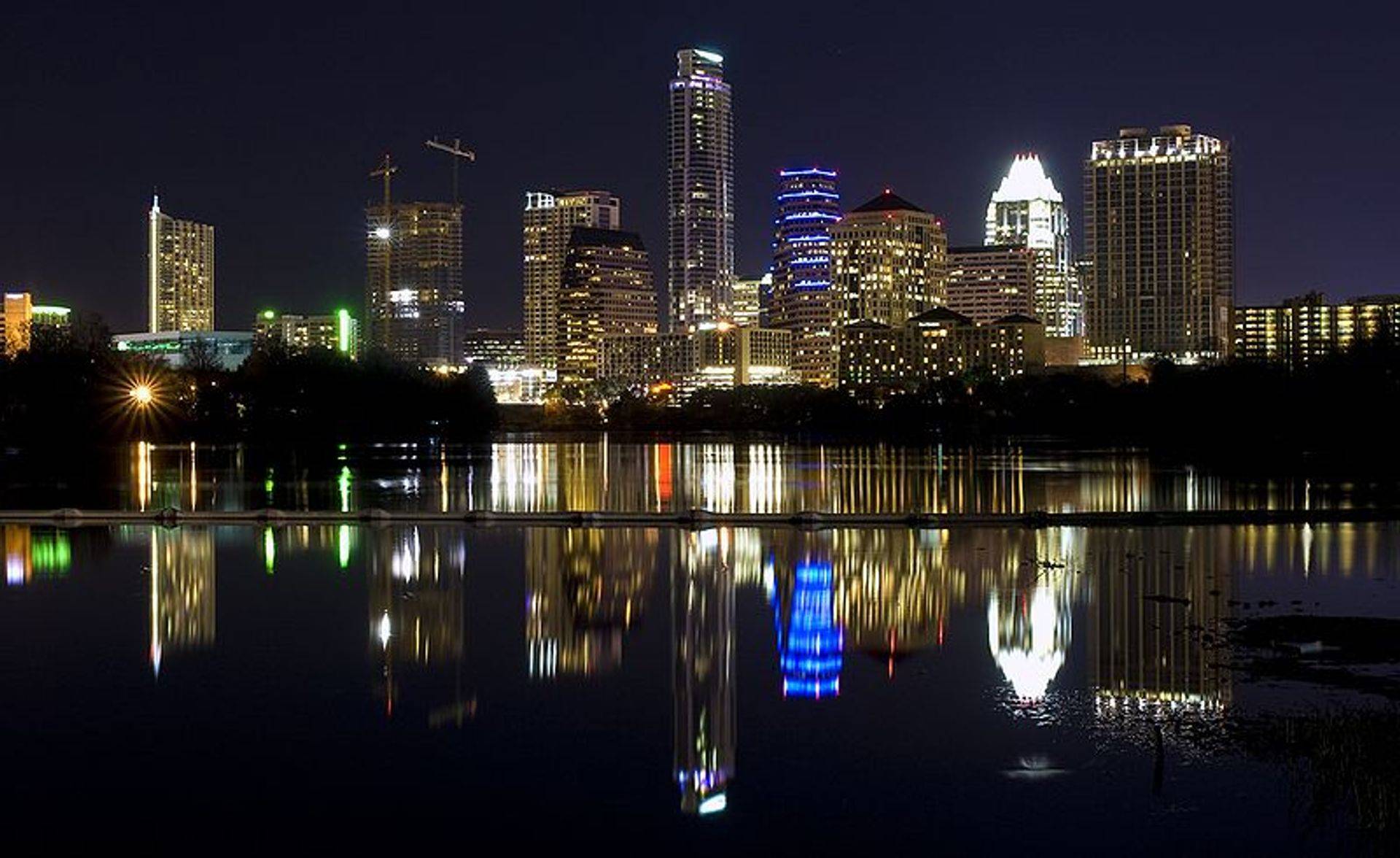 He was a stressed-out owner with 23 people on the staff. Fifteen jobs behind and not enough hours in a day to complete everything. His reputation was tanking; his customers were getting mad. The unnamed owner of the roofing company was scared, back into the corner. What happens if they wanted the deposit money back, and I ordered materials and bought permits? What about the non-refundable deposit for the subcontractors he hired to complete the job that didn't show up on the next job on time? A newborn baby and a toddler in tow, working 16 hours a day to just keep the business going.

And it all crashes, a couple people waited too long. Refunds on deposits were demanded, and there was no money to return. Payroll had to be made, and the last twenty jobs still owe money. It is not those customers' fault either, they were happy, but the insurance check had a mortgage company as the second payee, and the mortgage company told him it would be sixty days before they released the check back to his company.

The reviews started tanking, and people began approaching the media. The cops show up at his door and want to haul him off to jail. He runs in the middle of the night with fears of his children, what would his family think? What about the staff that depends on him, he contemplates taking his own life but doesn't He tried to ride out the storm and make it right but being on the run was more expensive than he anticipated. The wintertime hits, and he finds himself hiding out away from his family depressed.

Many don't understand how he ended up in this position; he is smart and has the skill set that many only dream about. He gets labeled a scam artist, a crook, and is viewed as the trash of society. Easy they forgot about the 23 people he employed and the food pantry, he filled up with his own money before he got behind after the tornado went through the small southern Indiana town. No one to rescue him, he turns to the only person that he can. He turns to Jesus and asks for direction; he didn't care if it killed him. He just wanted his life back.

The story you read is based on a true story, he went to jail because he did not have the money to defend himself. His family left to fend for themselves. How can that be that we forget there could have been a reason for what happened? Doesn't his story count for anything? Fast forward four years later, he has lost everything and had to start over from there.

Does he deserve a second chance? Where in society did we forget things happen to people that cause other things to happen? Unintentional Malevolent behavior caused his demise, but still, he keeps bearing the cross of his past. Worried the next time he has to explain his story that they won't understand.

So for the reader, the question remains, does he deserve a second chance in life?


You may be wondering where he is now, what happened to this guy? He learned one crucial lesson, businesses are owned by people, and those people need support. They need an outside view on how to not end up like him. He moved on and ended up in the business consulting field and is one of the few that has a passion for what he is doing in that career.

In life, sometimes things have to happen to make you open your eyes for your true calling. Being misunderstood is horrible on the slightest skill. Our unnamed subject understands this on a grander scale than you or I may have not experienced.

He talks about his Mother in Law who shared with him Jeremiah 29:11 stating Christians facing difficult situations today can take comfort in Jeremiah 29:11, knowing that it is not a promise to immediately rescue us from hardship or suffering, but rather a promise that God has a plan for our lives. Regardless of our current situation, He can help us prosper and give us hope.

He survived on the promise of salvation and rode that out. Years later you wouldn't be able to tell he had that history, he is doing fine, still paying off the transgressions of his past business because he was shut down, he couldn't collect the money that was even owed to him.

I will end this story here that not every cover on the book will tell the story that we expect it to. We have to start looking into things more profoundly as a society to understand the true meaning. We cannot take everything on face value because life can change the face value with no warning and with no reason warranted.